I apologize for the delay of The Movie Review That Was Promised. Game of Thrones is on right now, which means I’ve been writing a lot about the current season on Fangirlish.com. April was a busy month and May is looking to be no different. Here’s where you can find my latest work around the web.

I have been writing extensively about Game of Thrones on Fangirlish during the new season, both my own articles and contributing to several roundtable discussions. Here  are links to everything so far. Be advised that these links will contain SPOILERS for season 8 of Game of Thrones. Consider this your SPOILER WARNING!

Not only have I been writing about Game of Thrones for Fangirlish, I’ve also been contributing to other roundtables and writing my own pieces, focusing on  Avengers: Endgame, Stranger Things, and The Hunger Games. Be cautioned that the Avengers: Endgame piece is SPOILER HEAVY, so avoid if you’ve not yet seen the film.

Rivals to Friends: Max and Eleven are Now Besties?
The Ship Debate: The Hunger Games Edition
Avengers: Endgame Roundtable: Was it All We Wanted? 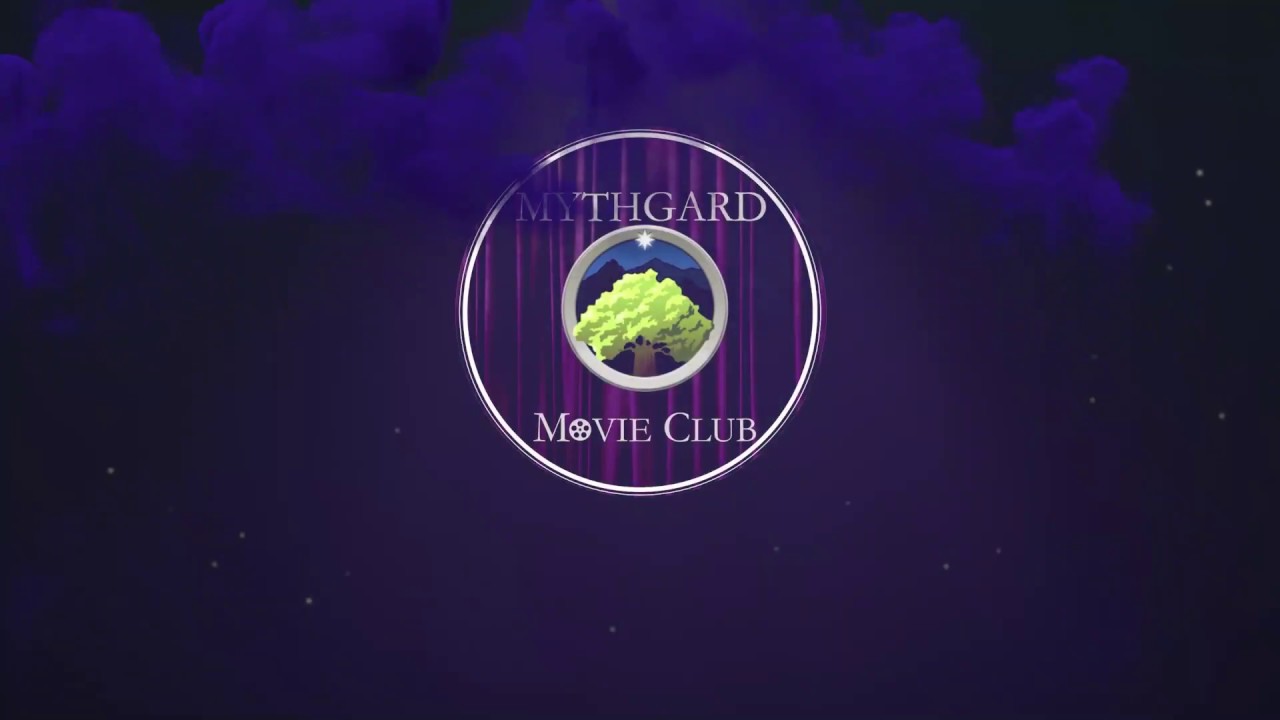 I’ve now gotten to participate in Mythgard Movie Club three times! In case you’ve missed our discussions, here are the film discussions where you can find me.

I think that’s it for now! I’ll have a couple more Game of Thrones pieces to share with you on my next link roundup, as well as a full film review of Tolkien, which I highly recommend. Thanks for sticking with me!

Ashley Thomas is The Nerdy Blogger. She holds a B. A. in English Literature from Maryville College in Maryville, Tennessee (c/o 2007) and completed her M. A. in Literature and Language, concentrating in Imaginative Literature at Signum University in Summer 2017. Ashley blogs, reads, writes (for fun and for hire), and spends time with her husband, Ryan, and their two cat-monsters, Luna and Oliver. She and Ryan reside in Charlotte, North Carolina with a large quantity of board games, comic books, and polyhedral dice. She would like to be Brienne of Tarth, Leslie Knope, and Hermione Granger when she grows up.
View all posts by The Nerdy Blogger →
This entry was posted in Books, Comic Books, Movie, TV, Writing and tagged Alien, Avengers, Avengers: Endgame, Captive State, Endgame, fan engagement, fandom, Fangirlish, Fangirlish.com, Film, Game of Thrones, Game of Thrones Season 8, Night of the Living Dead, Stranger Things, The Hunger Games. Bookmark the permalink.